Heavenly, Waikiki
Pitaya Bowl at Heavenly, Waikiki: It’s dragonfruit with other topping of fruits and nuts. It was delicious, and fresh, but still had me hungry afterwards. 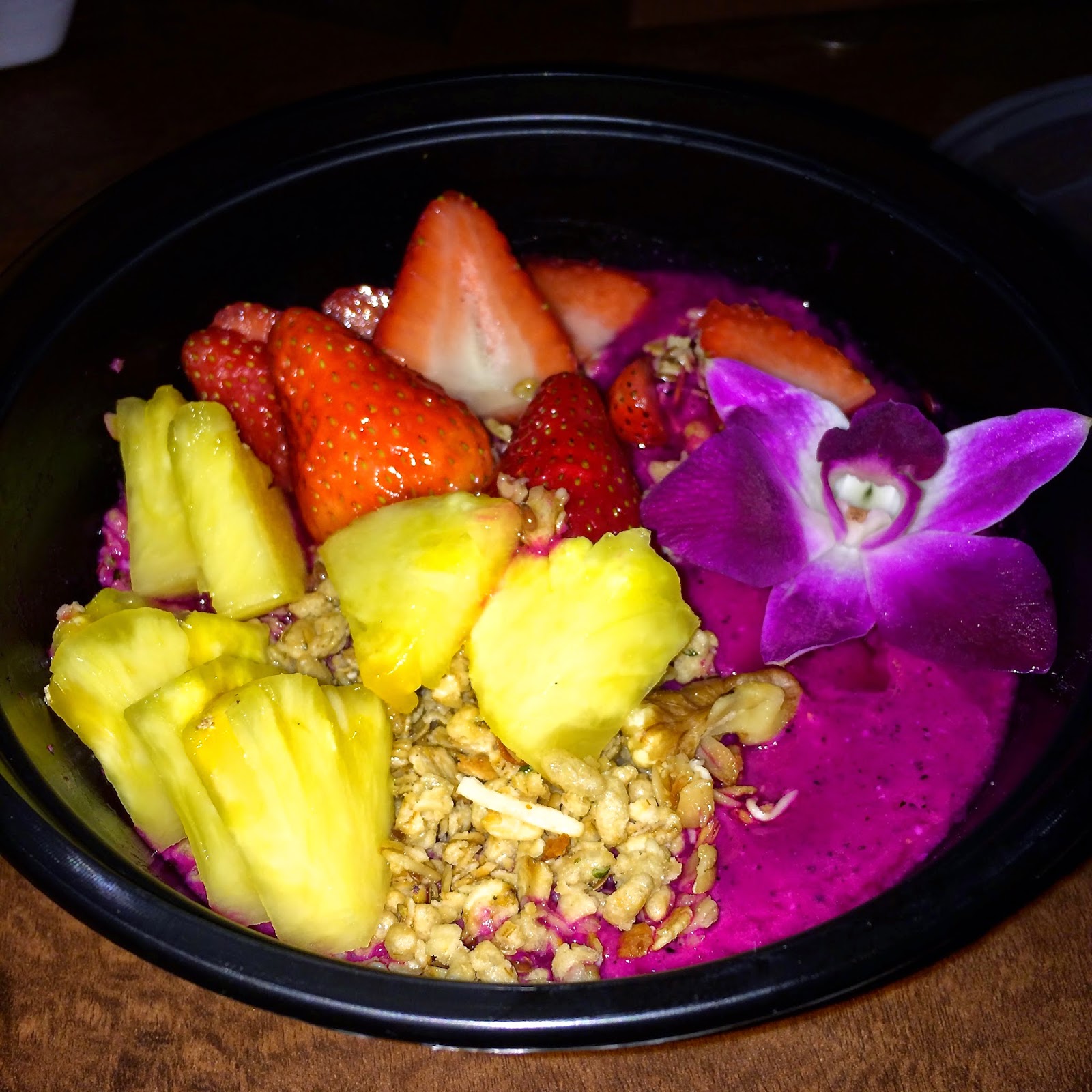 North Shore
Today, our plans were to venture out to North Shore. Along the way there, we saw there was a Vans World Cup Surfing Competition hosted. Pretty neat. 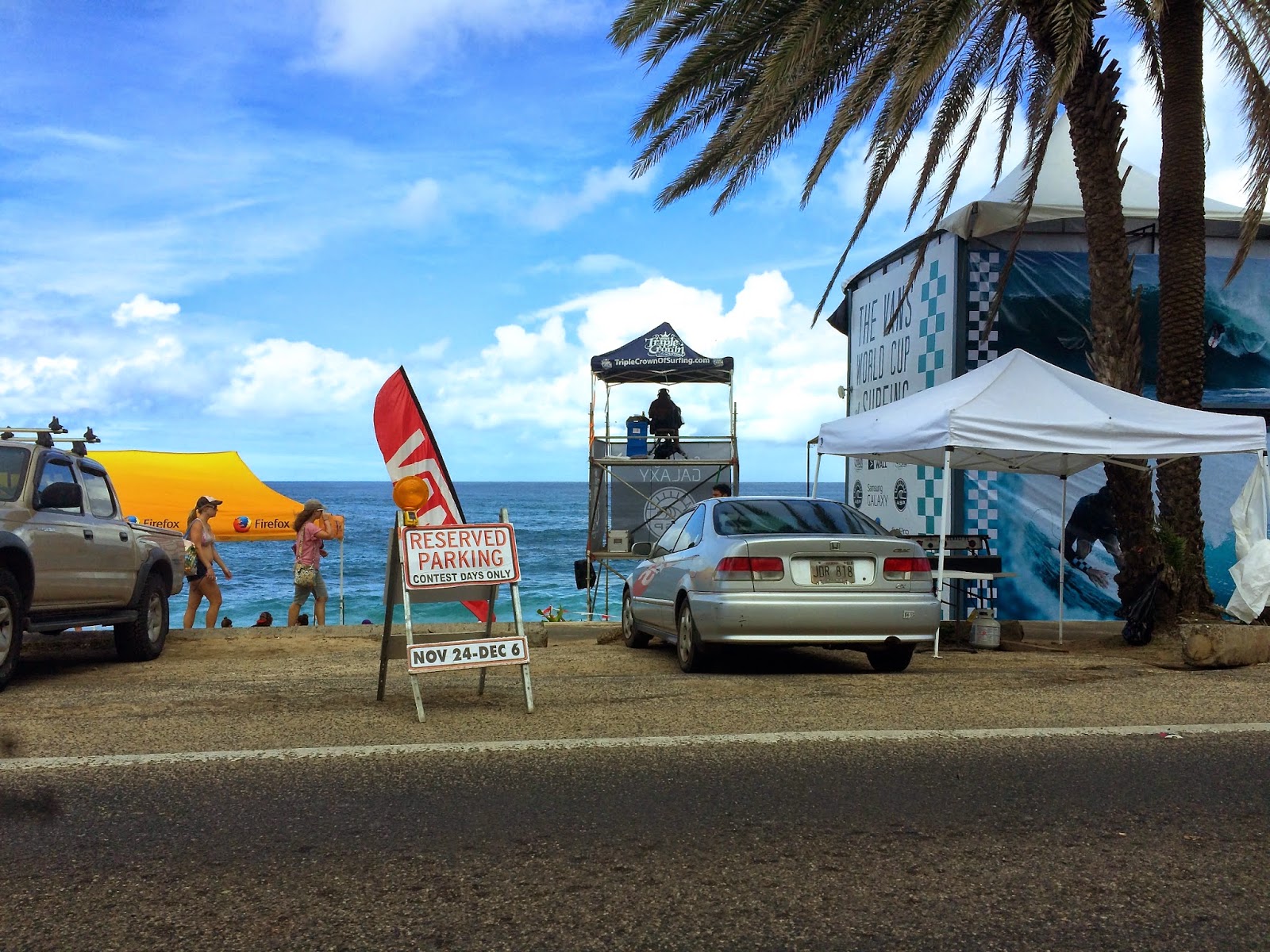 We stopped at a small beach in North Shore to just check out the waves. 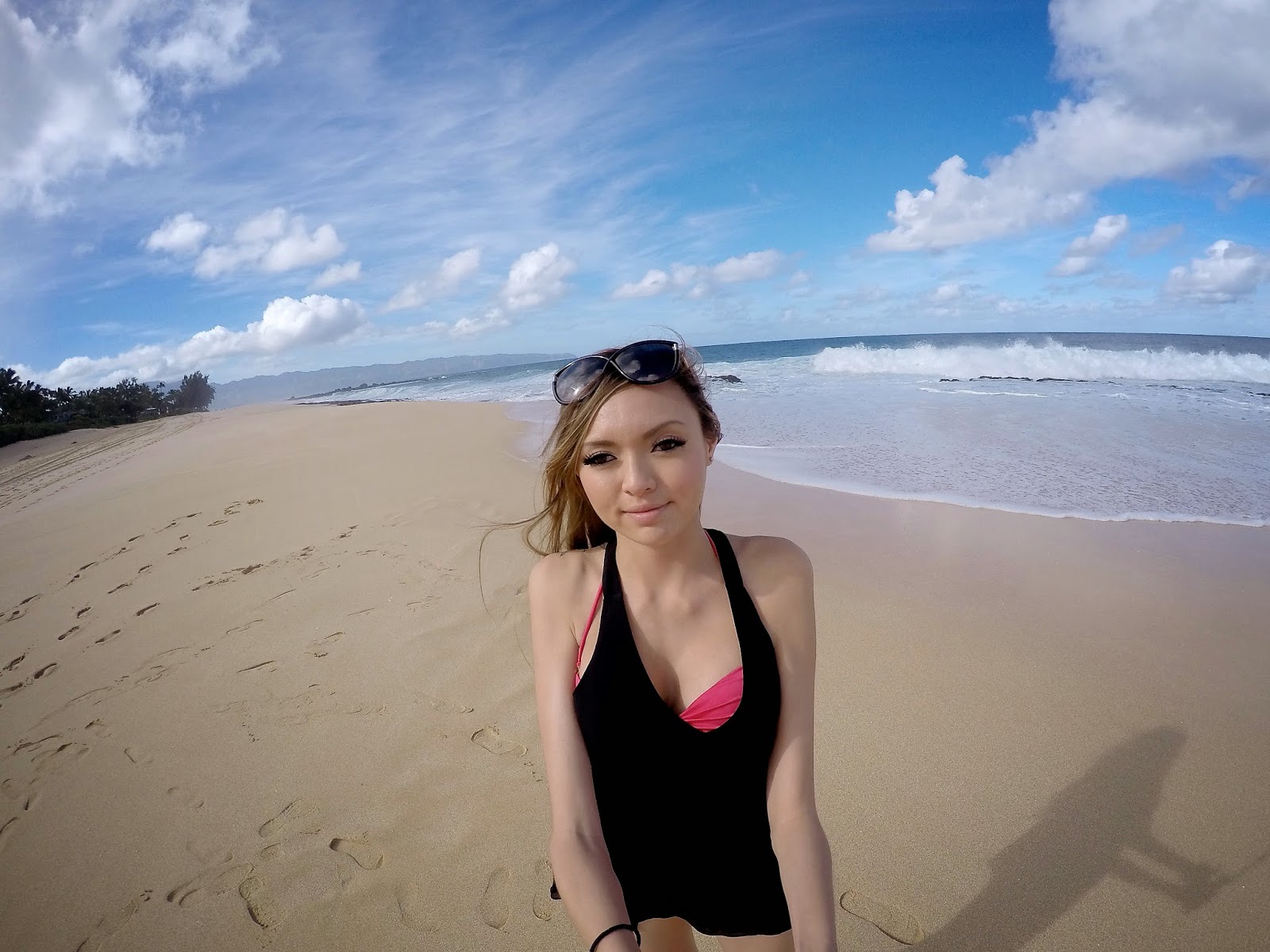 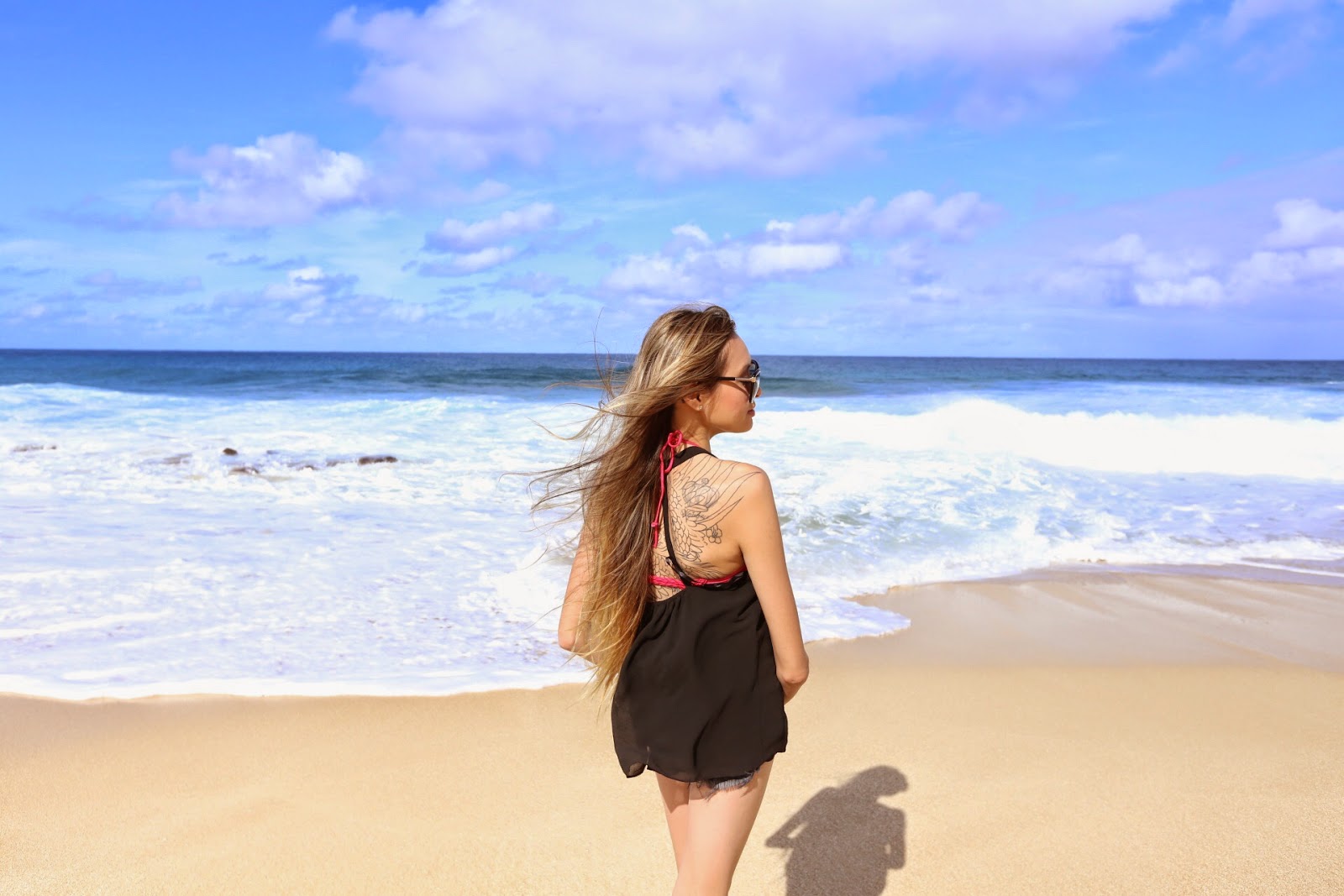 Turtle Beach
We made a stop into Turtle Beach, which was a resort over in North Shore. 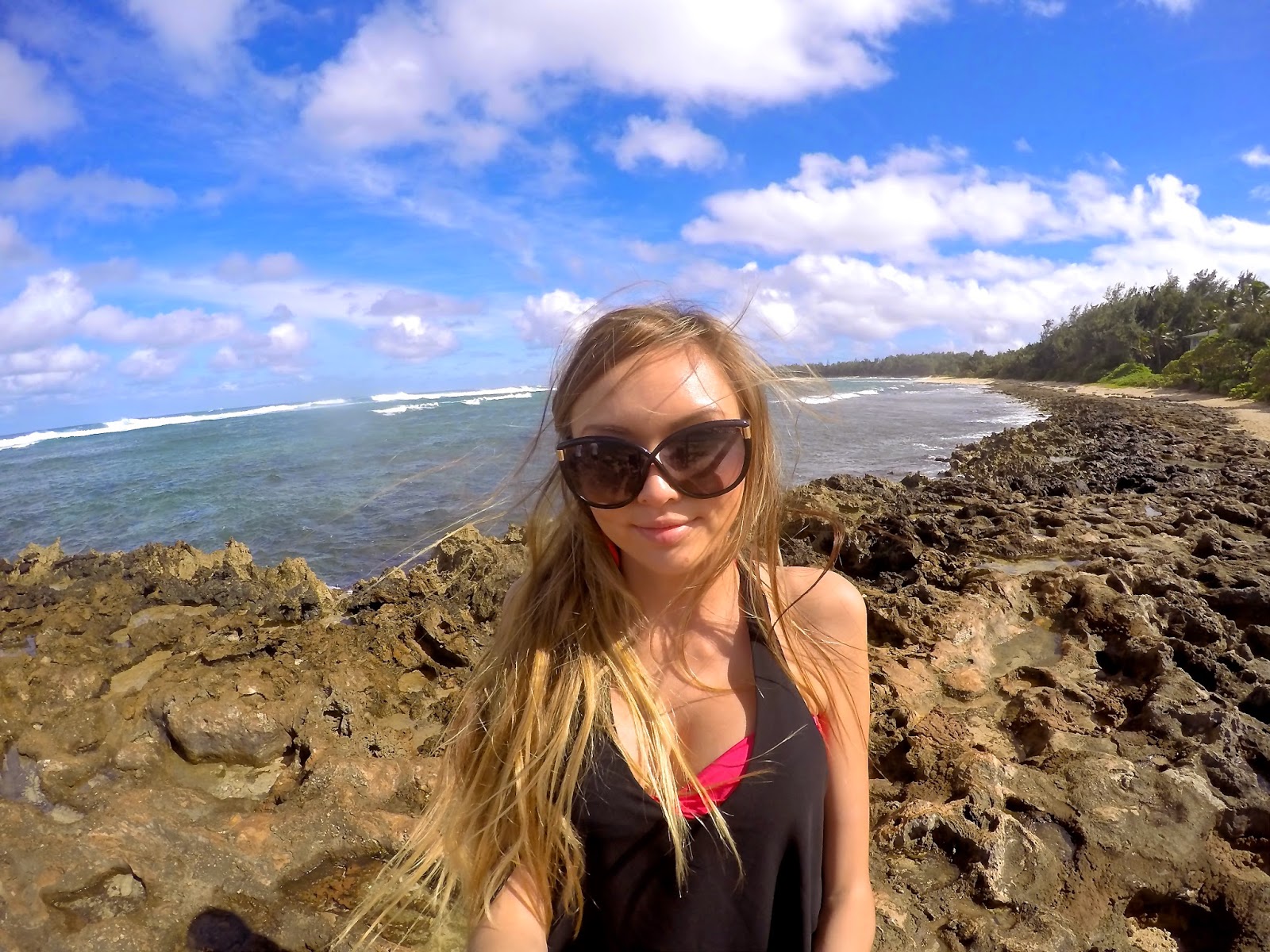 Panoramic Shot of this beach using an iPhone 5s. Amazing. 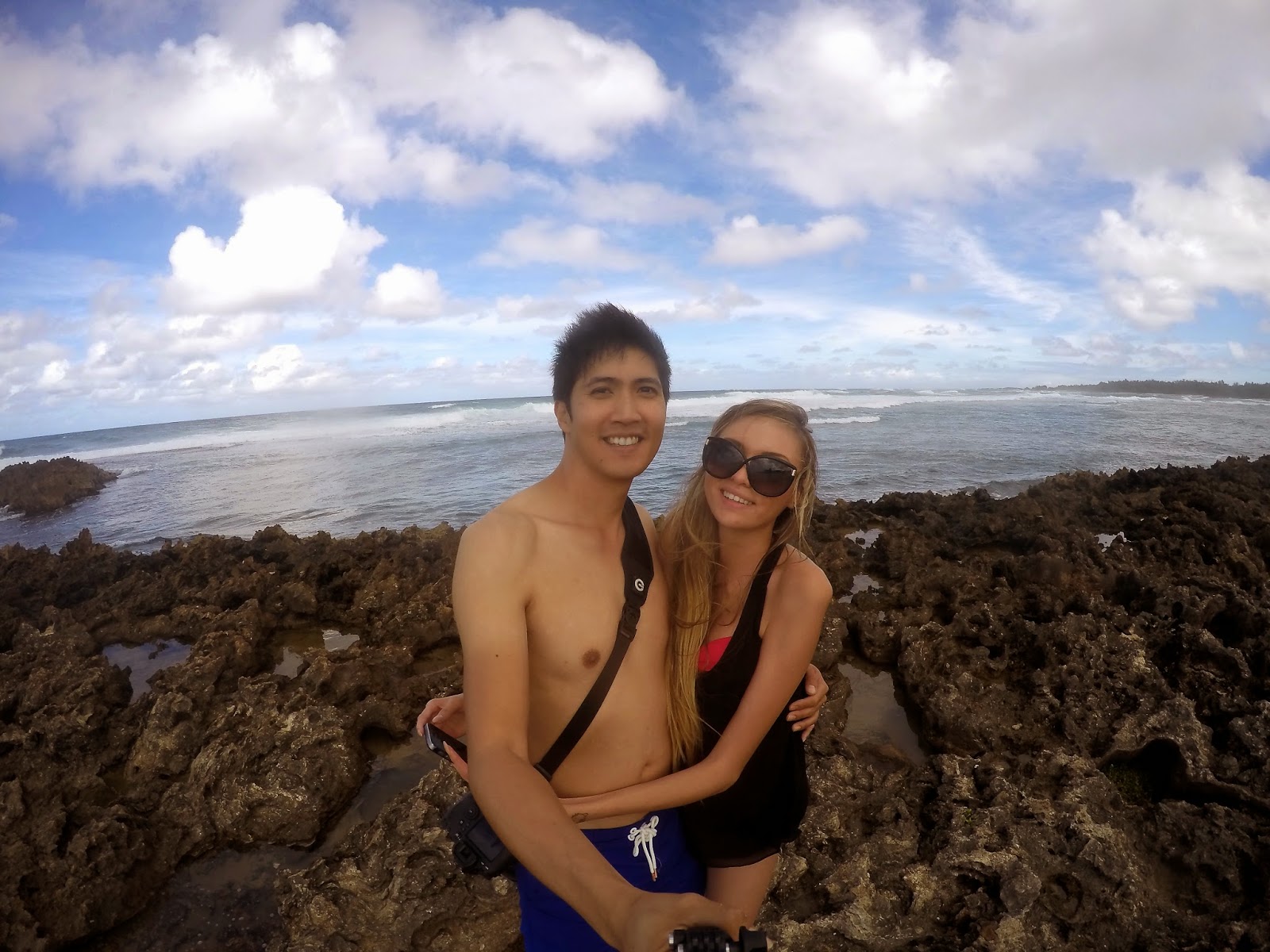 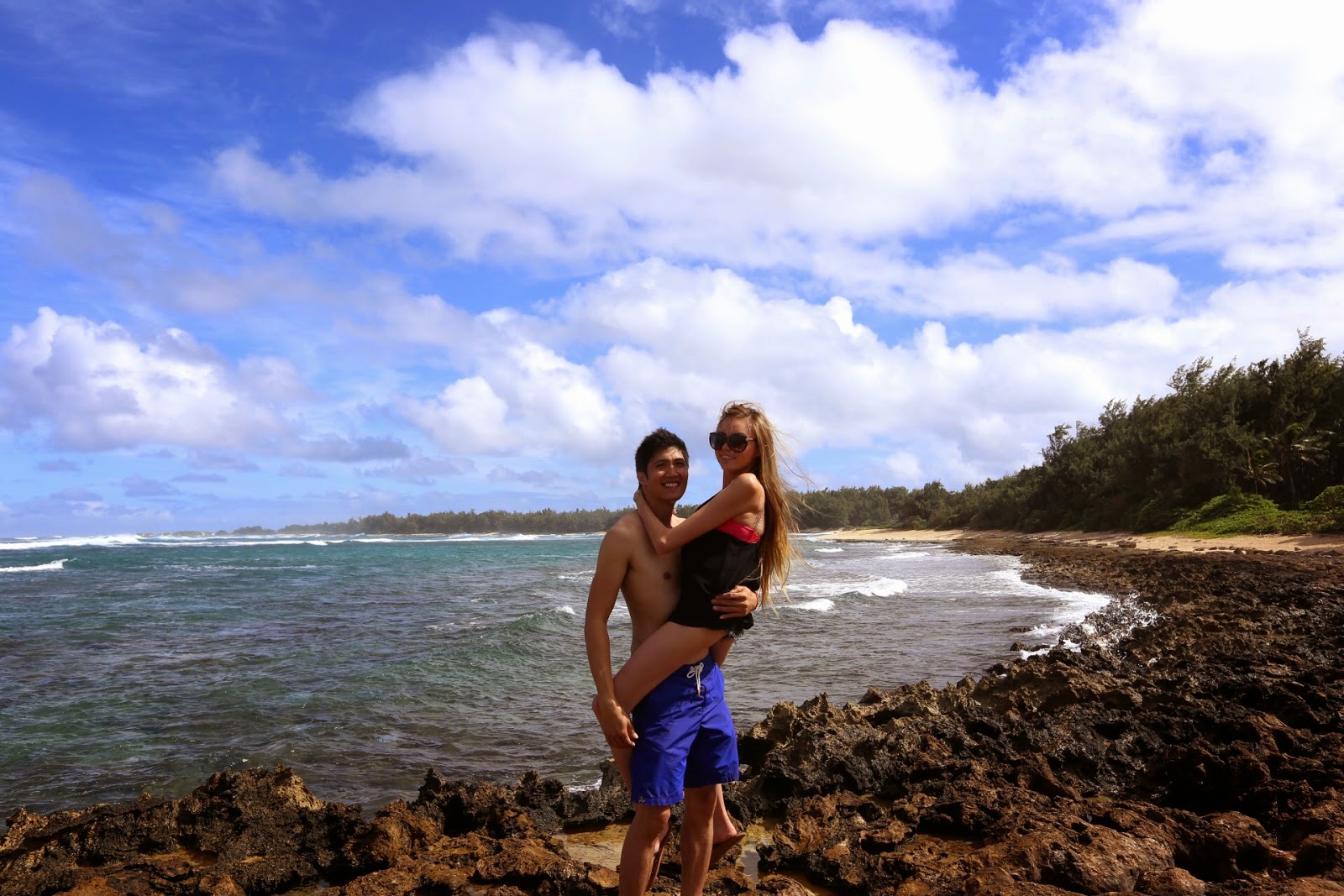 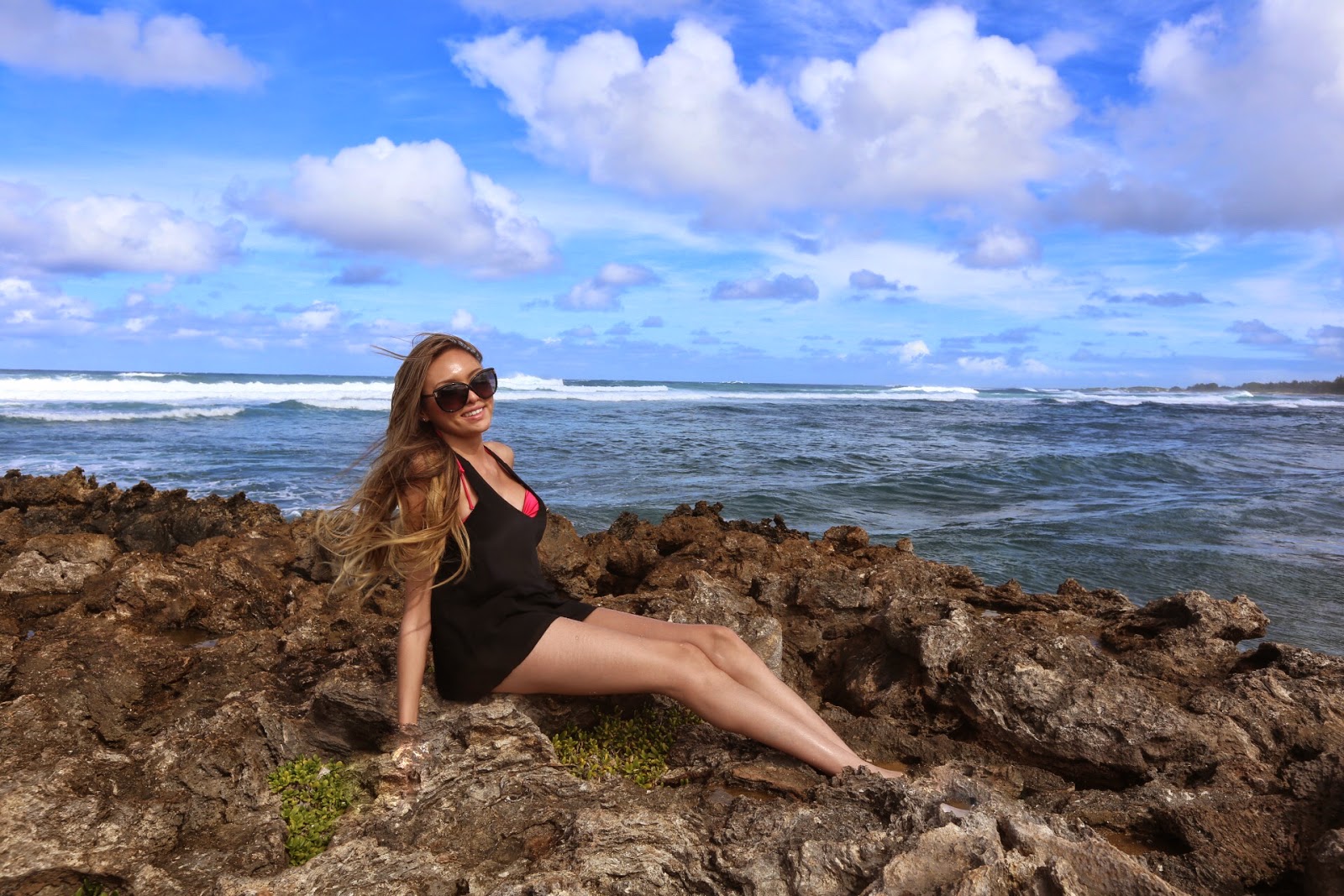 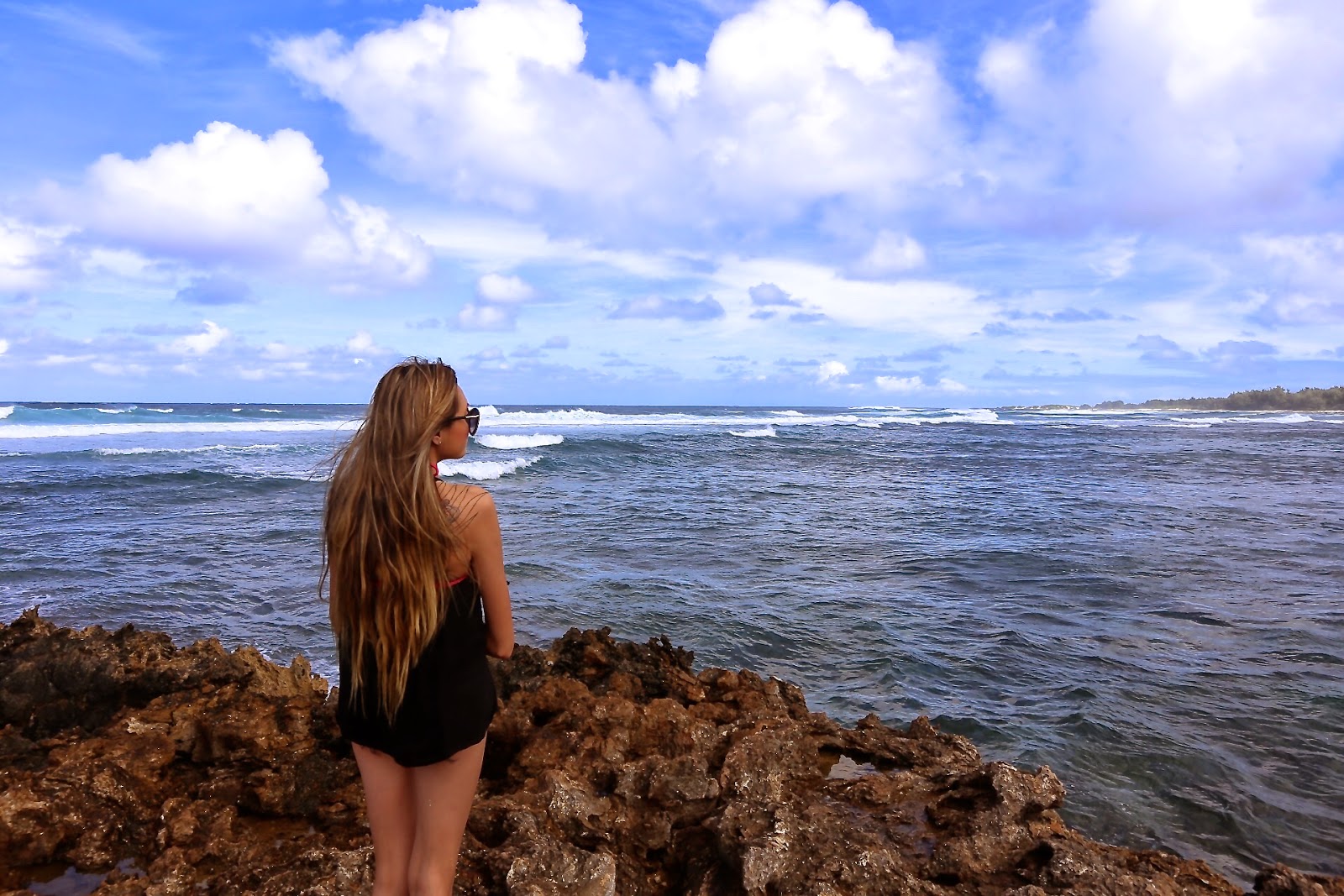 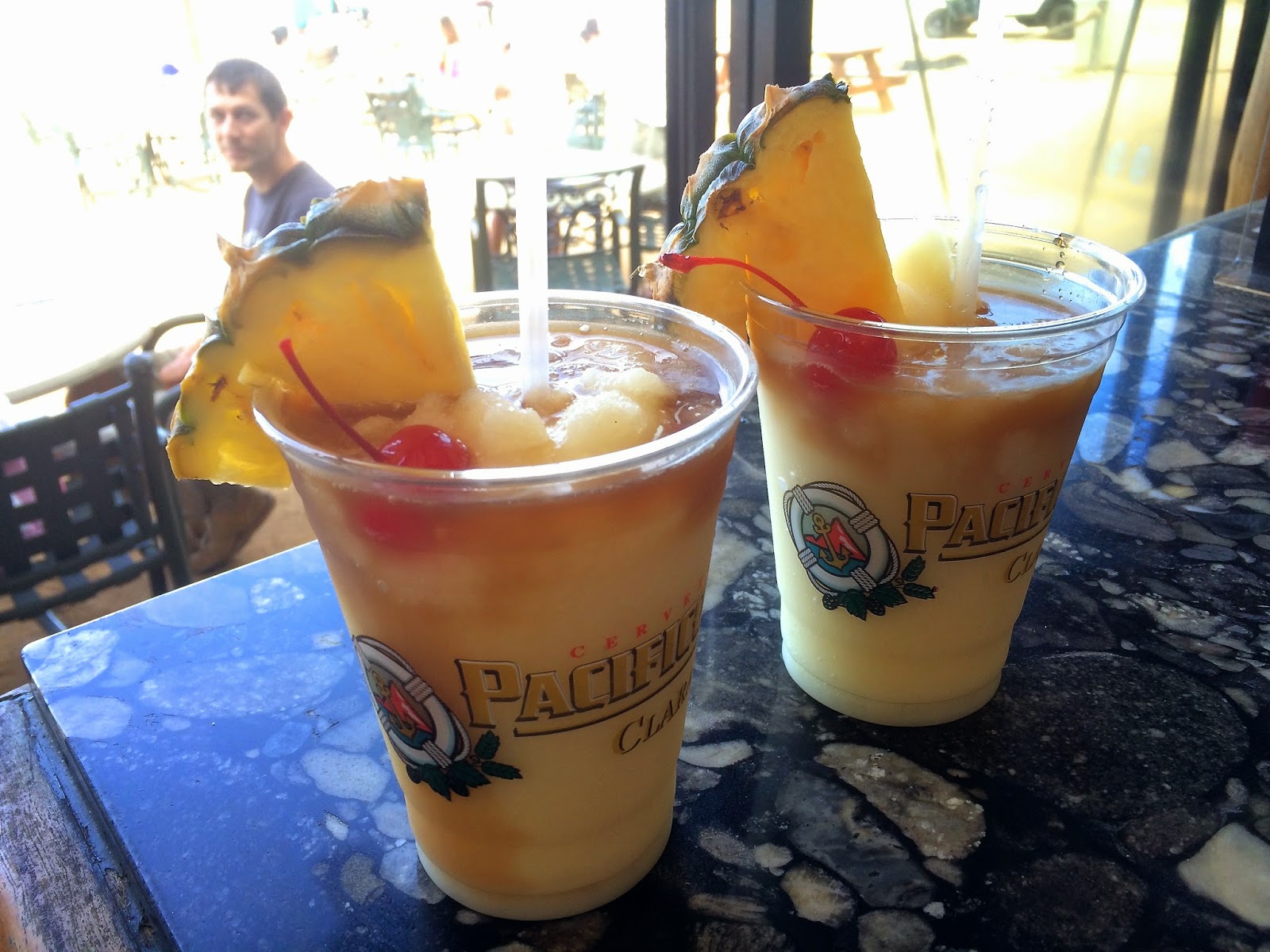 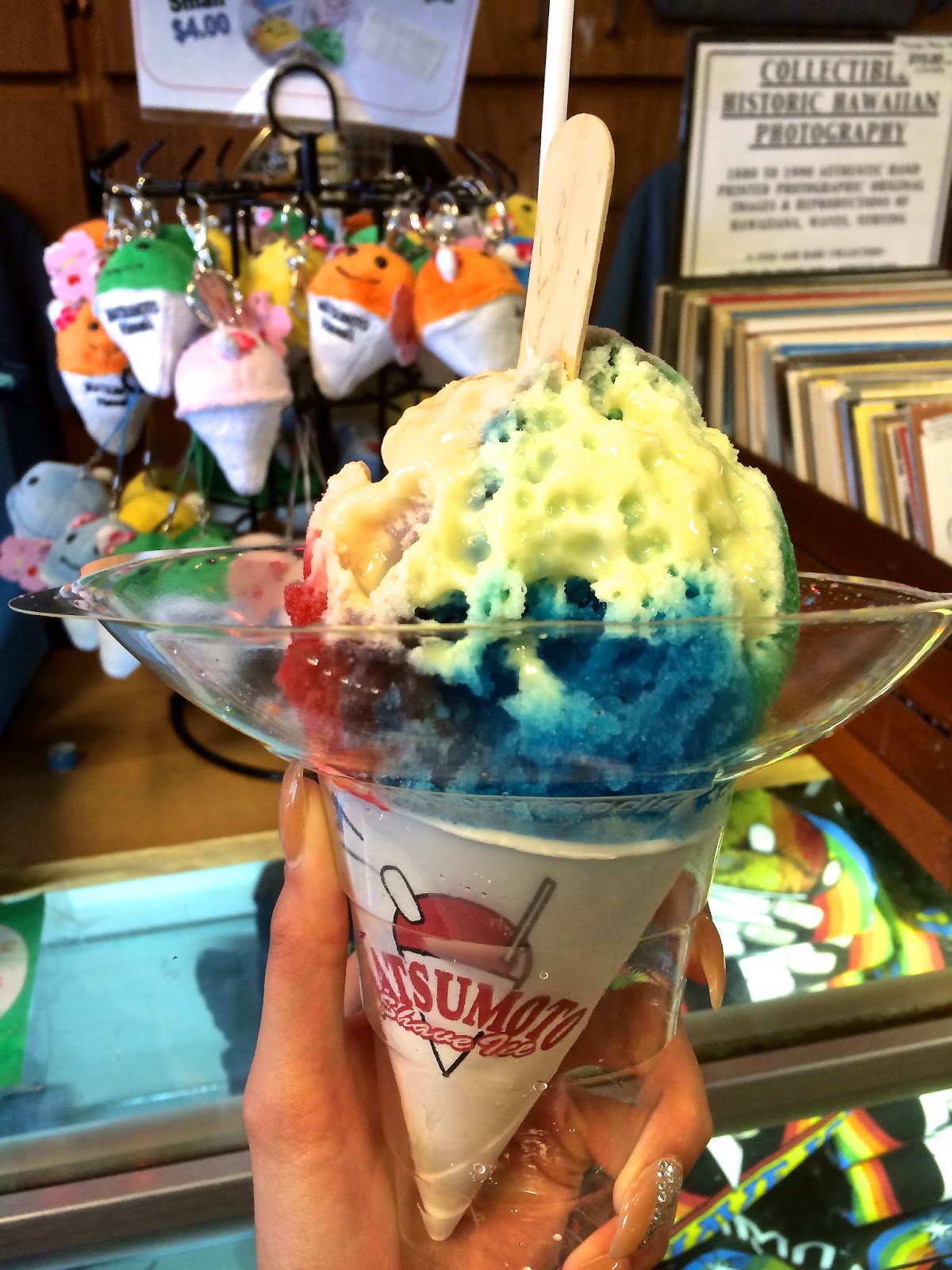 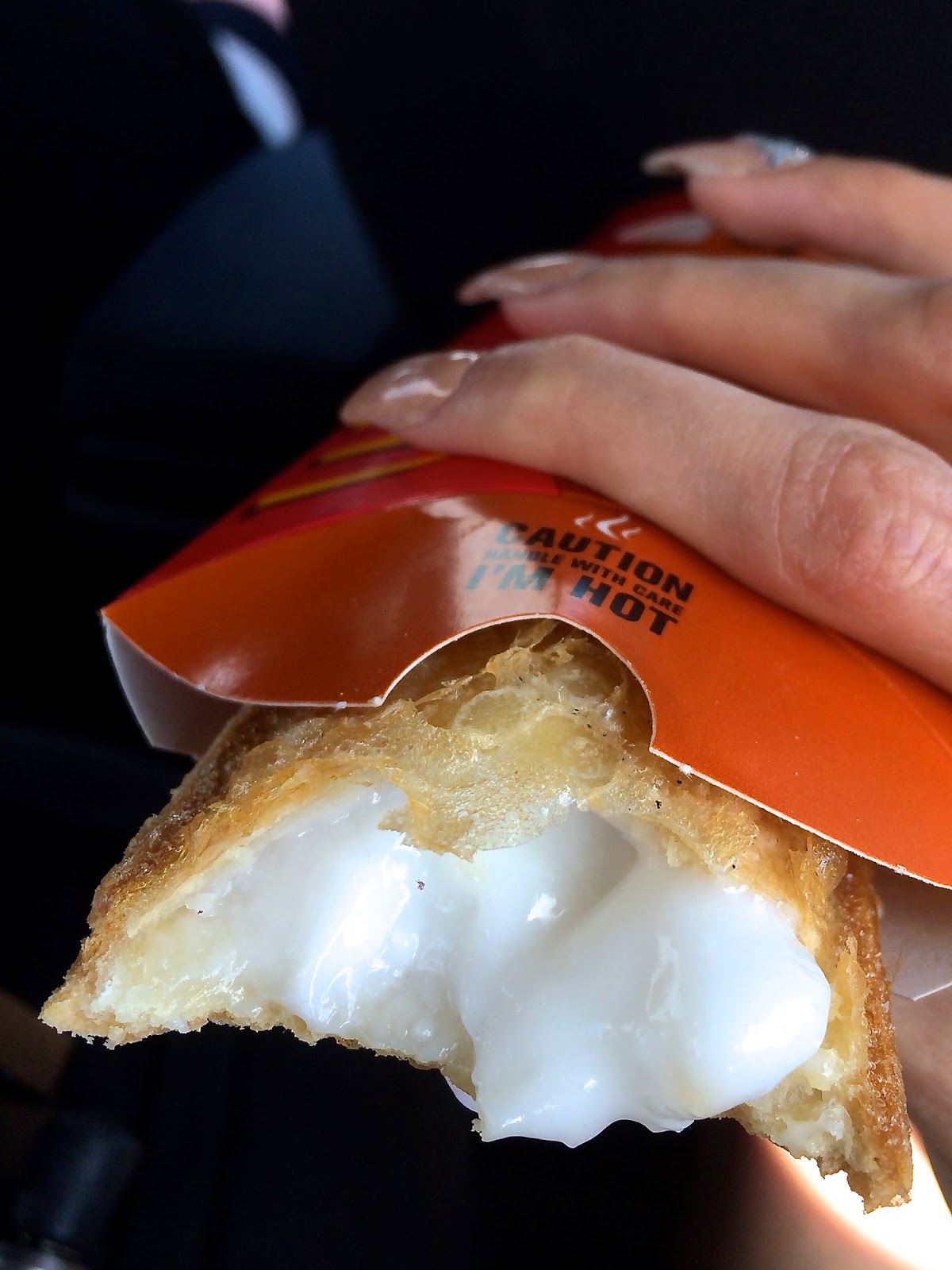 There were coconut pieces in this coconut pie from McDonalds! It was SO delicious. I’m sad there’s only apple pies in Cali 🙁 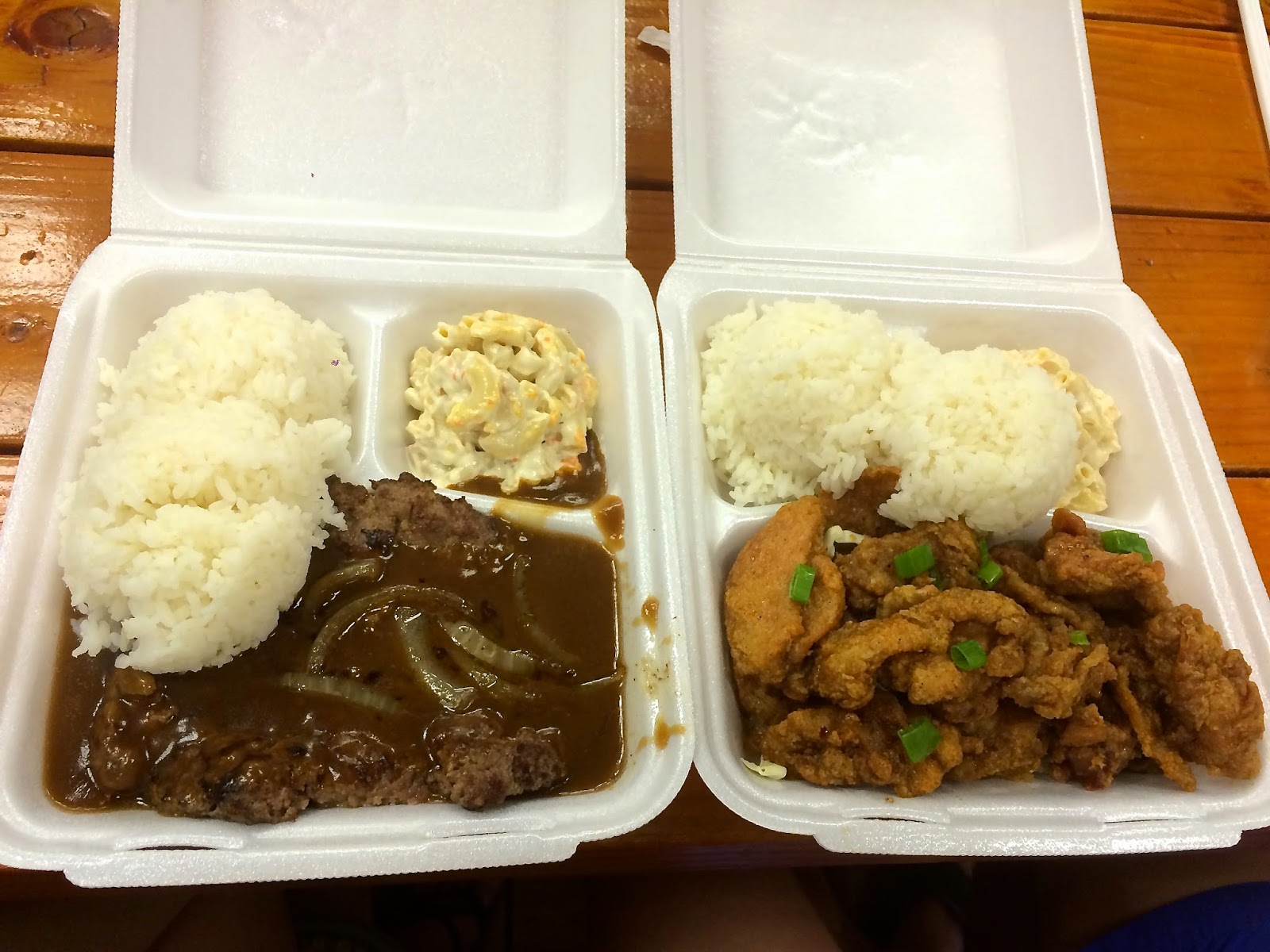 Neither my boyfriend and I wanted to eat at the shrimp shack, so we ventured across the street to some random restaurant. We ordered the steak patty, and garlic fried chicken. They were surprisingly delicious, and their macaroni salads were the best I’ve ever had, on the real.
Dole Plantation 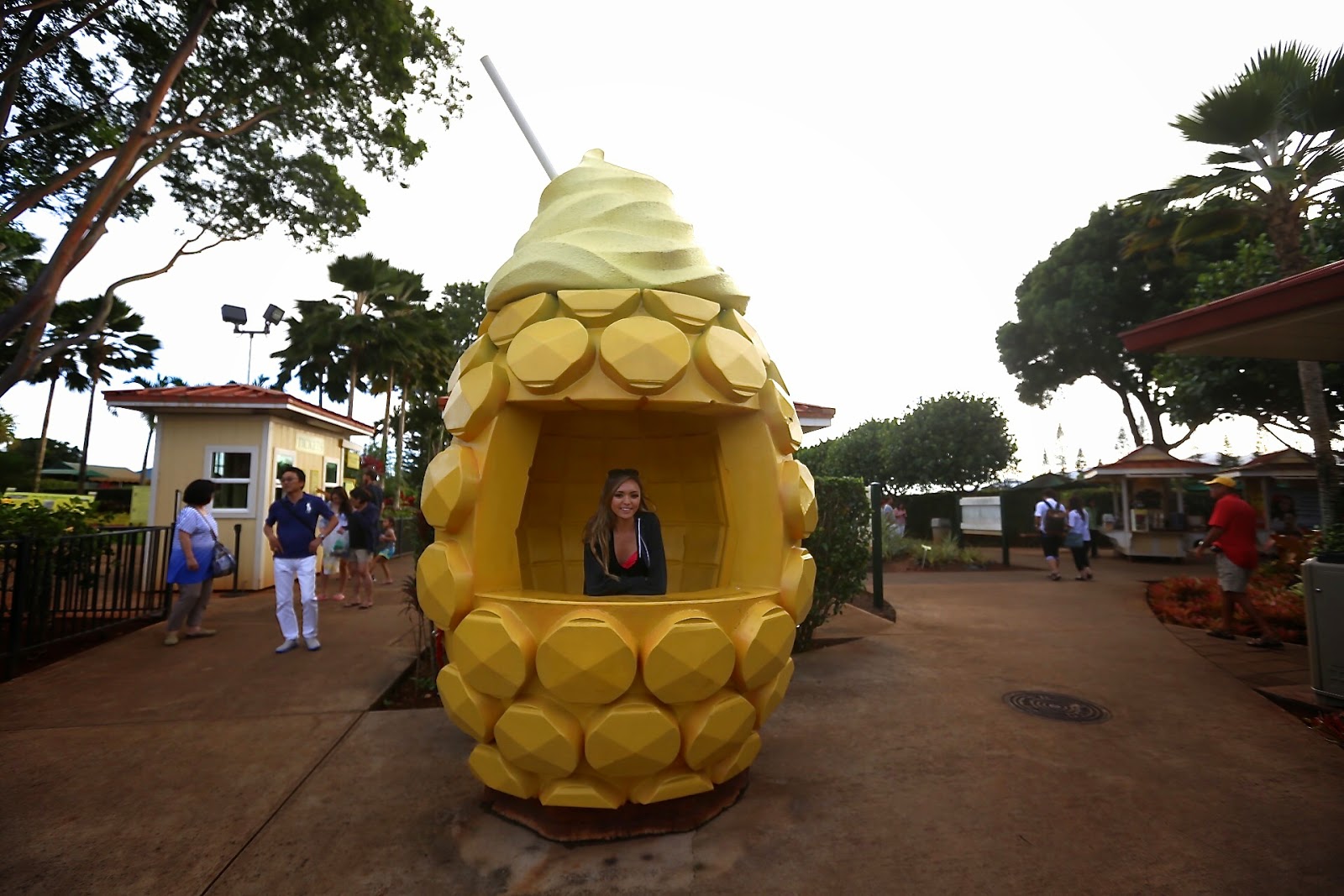 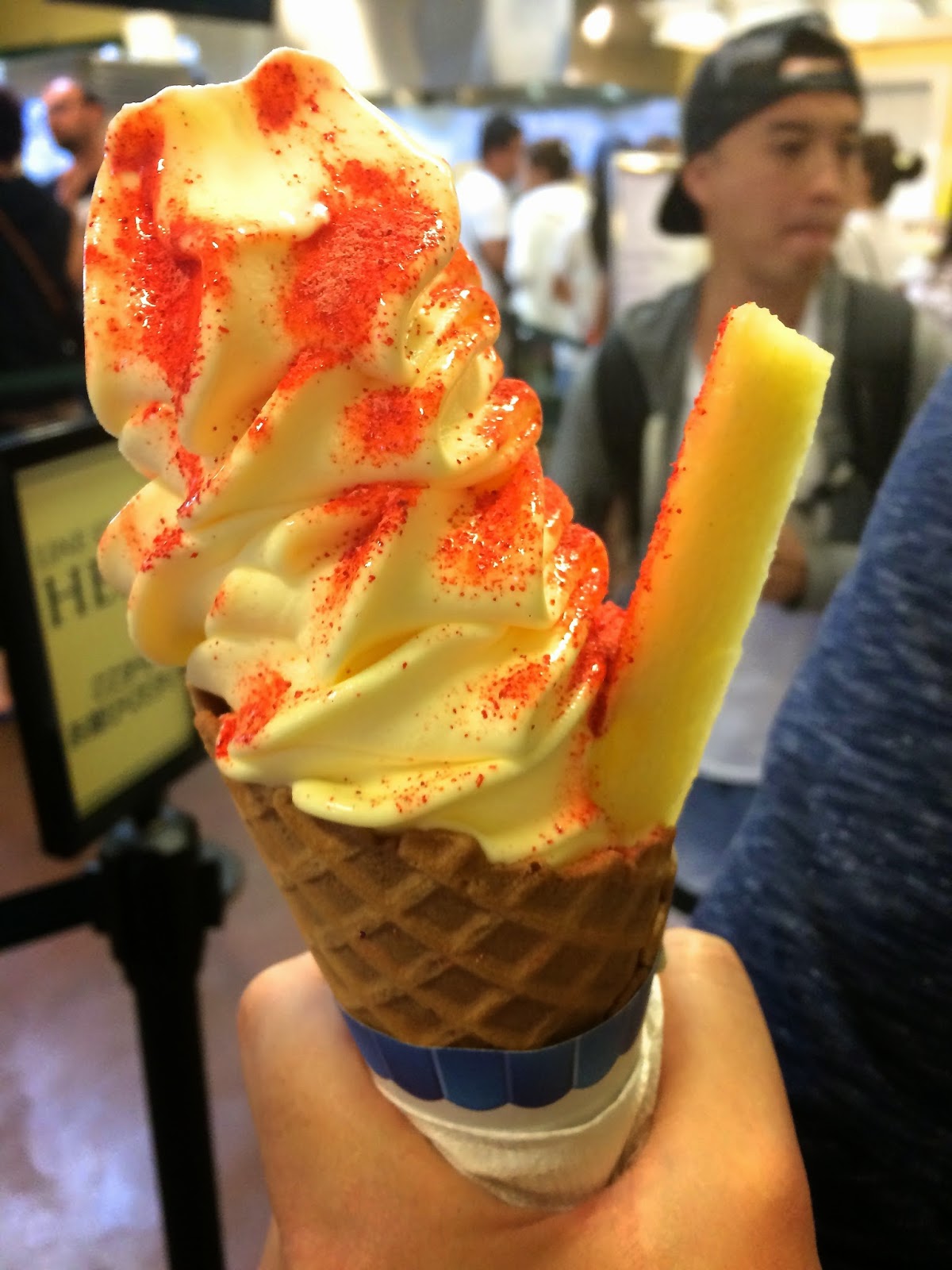 Dole Whip ice cream with some chile on top + pineapple stick on the side. 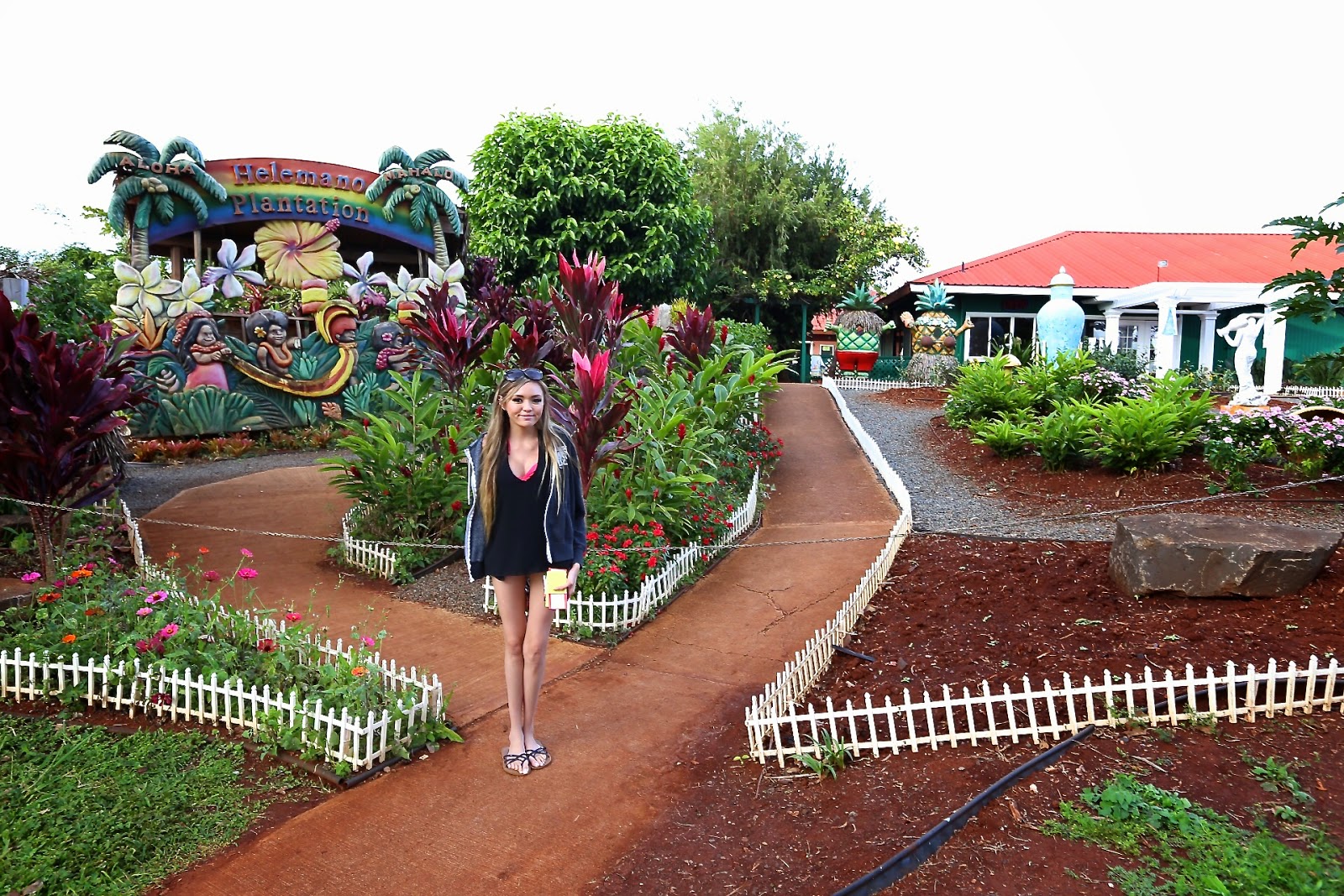 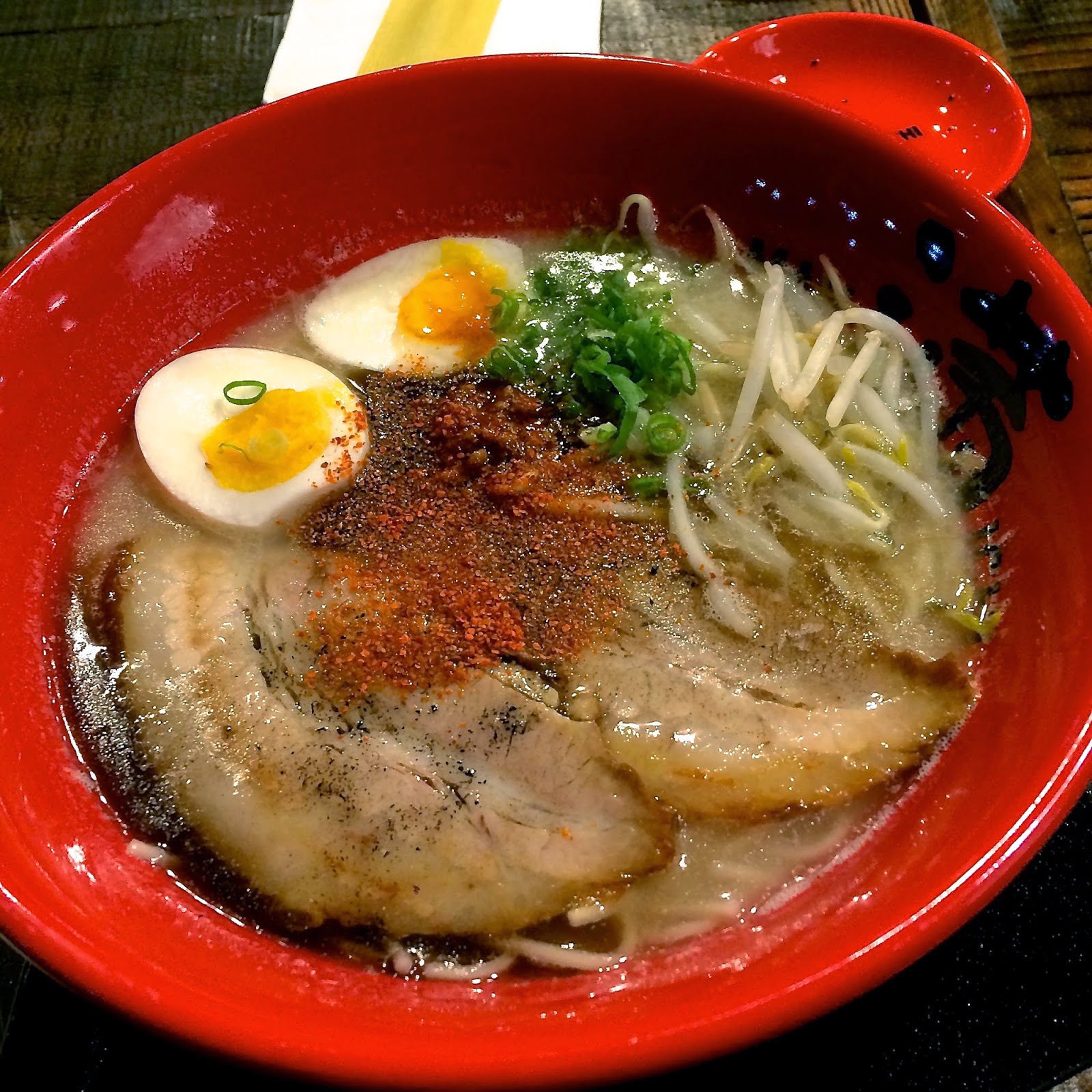